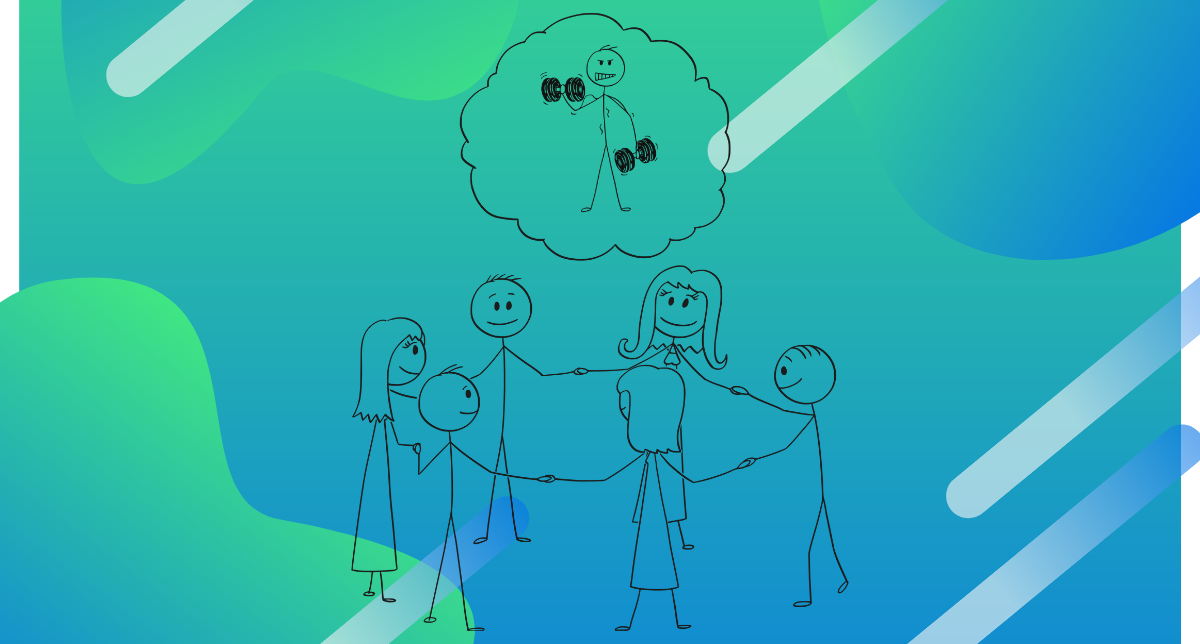 Yesterday morning I met with a prospective client who self described as “having strong faith in god”. They asked me if I was religious to which I responded ‘um not really’. A vague memory of my nanna taking my brother and I to church when we were young swept across my mind but that was about it.

A few hours later I was working on material for the 100Day club and a thought jumped into my head. Do gyms now act as churches?

Johann suggests “Loneliness hangs over our culture like a thick smog. More people say they feel more lonely than ever before”

My mind instantly jumped to the effects social media was having on individuals, or the ‘not so social’ as one client put it when they imposed a month long Instagram ban on themselves.

I am going to presume that if you do have a religious belief then it’s likely you do attend church or equivalent and therefore you are around other people with similar beliefs, shared interests, a potential meaningful connection with other people and likely a sense of belonging (something us humans like).

In the 2016 Census those ticking “No religion” jumped from 22.6 per cent to 29.6 percent a 16 percent increase from 2001. This stat is even higher for younger individuals where “No Religion” accounts for 39% of people aged 18 to 34 years old. “No religion” is becoming the normal.

So what about those seemingly growing number of people who do not therefore attend church. Where do they find a meaningful connection with people who share similar thoughts, interests and beliefs, how do they get their sense of belonging? How do they avoid loneliness?

My mind when back to the 100Day group, one of the biggest observations of the group is the connections that have formed and continue to form amongst the members. It’s as much a team effort as it is an individual one and that support extends outside of our sessions, they give each other lifts home, catchup for coffees, provide advice and guidance to each other and I suspect one of the biggest reasons members keep coming back is because of the lasting relationships that are being built.

Why? The individuals share a common mindset, the 100Day club is Mind, Body and Career program, the shared interest is ‘personal growth’, this is the common denominator, the connector.

Our club HQ is at a gym. Why does a person join a gym? Because they want to lose weight or gain muscle strength, why did everybody else in the gym join?

Great books to turbocharge your mind