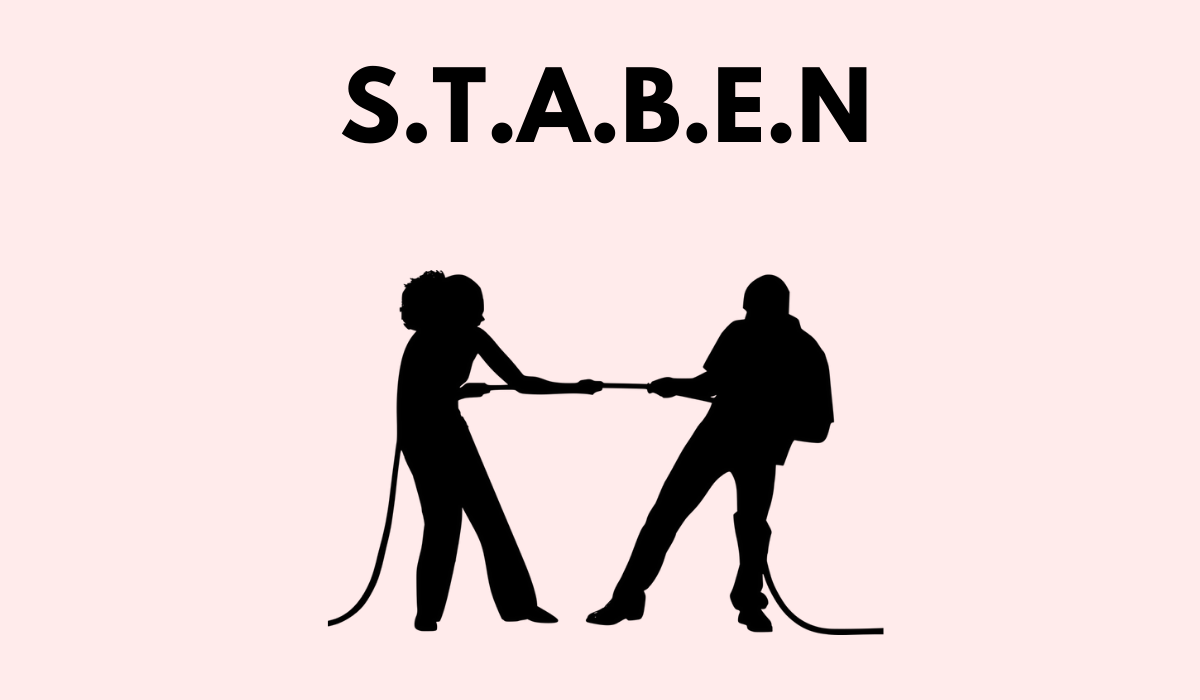 When I arrived in London in February 2007 I took the first finance job that came up.

Why – because the big boys and girls in town wouldn’t look at you until you had some London experience so knowing that I took the first job at Fund managers, did my 3 months and then moved on to a better gig.

This couldn’t come quick enough because unfortunately, that team had a bad egg. Yep, a member of the team that was a trouble maker – you know the ones that complain about everything and anything.

What I refer to as a negative entity. Can you think about any current or previous team members that were absolute drainers?

The problem: The manager didn’t address the problem directly with the individual.

Instead, they installed more team rules and guidelines to curb the individual but in doing so the whole team suffocated in the new rules and innovation, creativity and engagement went out the window. Ring a bell? 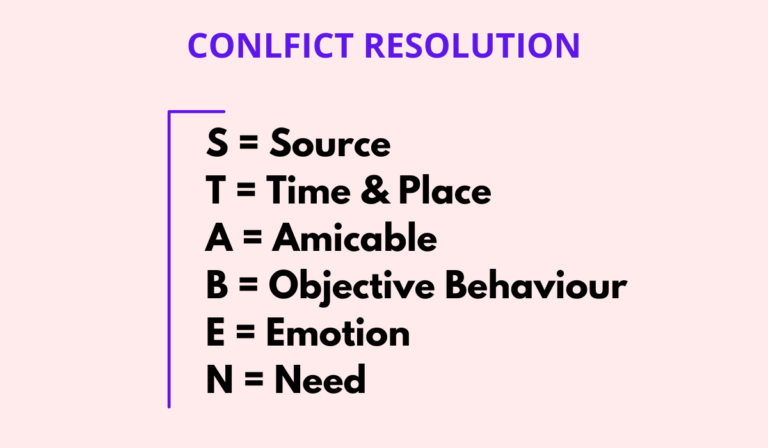 S.T.A.B.E.N. is a 6 point technique for dealing with conflict. 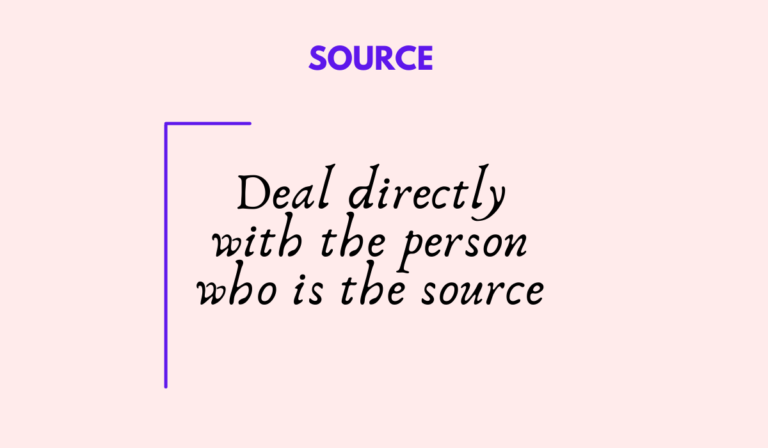 Try to avoid indulging in the melodrama with individuals not related to the issue.

Plan a conversation directly with the individual, choose an appropriate place – something secure and private is recommended. 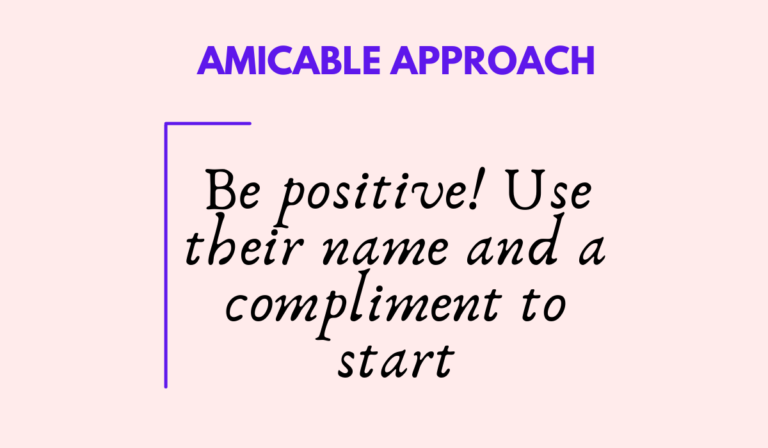 Adjust your mindset to curiosity, add some empathy and play it cool to start the conversation. 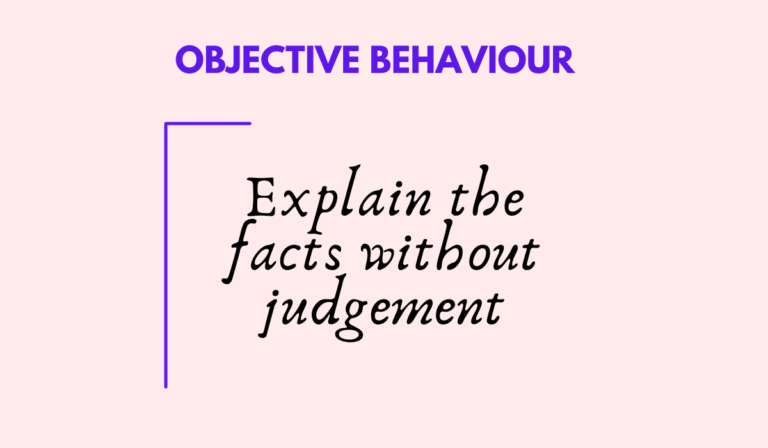 e.g this morning in our 10am team meeting you said ……. 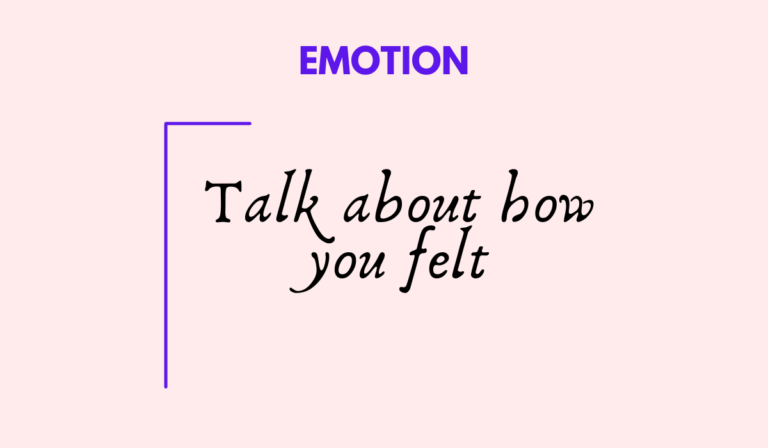 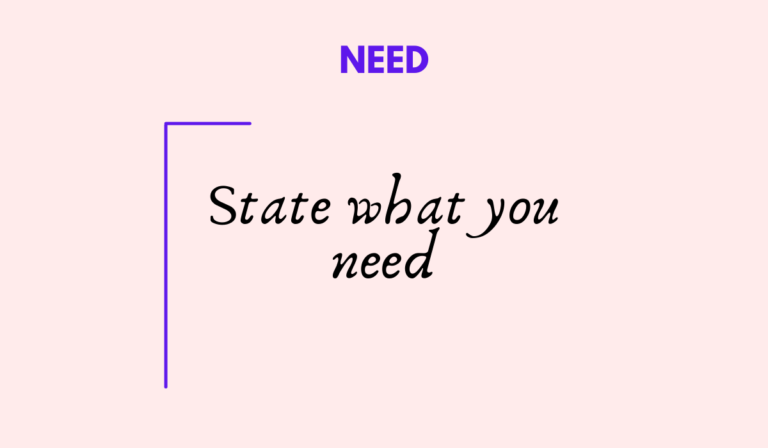 e.g I need our meetings to be collaborative …..

The challenge. We learn most through practice, see if you can apply this technique over the next week.

The great CV debate: to photo, or not to photo

Great books to turbocharge your mind