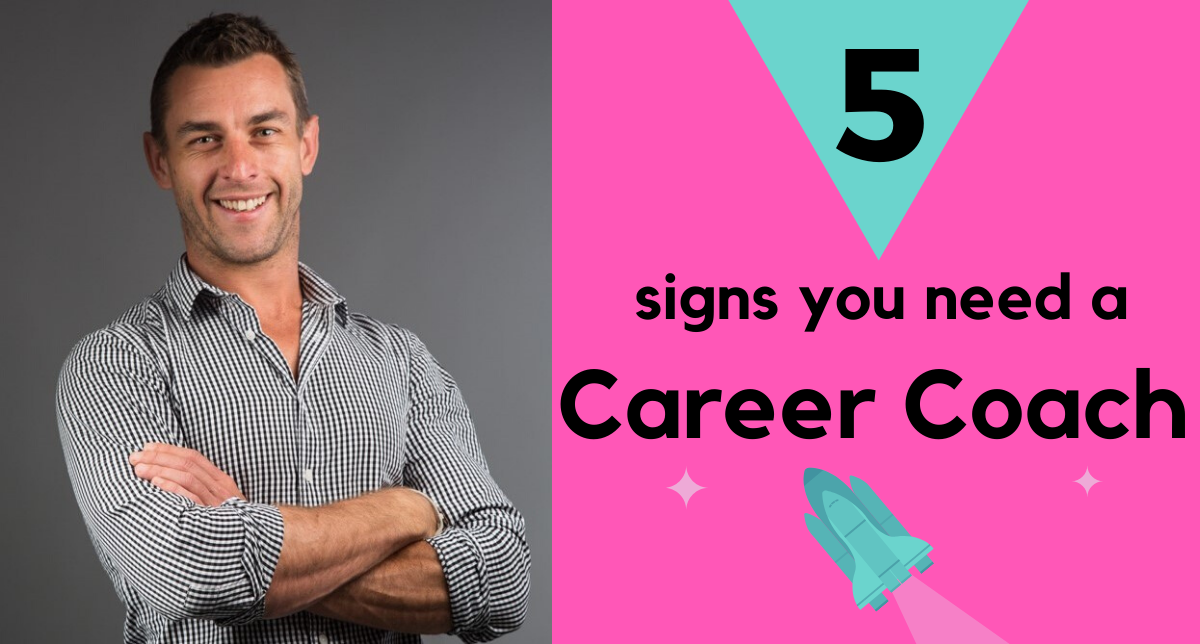 Some might argue that getting your driver’s licence is much more of an important deal when you grow up in the country as opposed to the city. There’s no public transport, distances are greater to your mates, to school, to work. What takes an hour on the bike only takes 10 minutes in a car.

Growing up in the country and being a March baby, I was the first to get my “P’s”, my drivers license, at my school. I was heavily into basketball at the time and the countless trips back and forth to the stadium with the L plates got me a lot of practice. I failed the drivers test the first time, and succeeded the second time round. A few weeks later my best mate had a crack, he had some driving lessons and got it in two attempts. Then something happened. Competition. Getting your licence became a big deal. Actually more to the point NOT passing the test was a big deal. If you went for your licence (usually after school) and you didn’t pass, taking a sick day the next day was often the best option. “ssshhh, don’t tell anyone I’m going for my licence tonight”. “Hey Johno is going for his P’s tonight”. I’m pretty sure some mates would have happily skipped their birthday that year, you can’t really hide your birthday….. and can’t hide from the ‘licence’ clock beginning to tick.

Then there was Dan. Dan refused to get driving lessons and after his fifth unsuccessful attempt at passing the test, he held the record (and accompanying ridicule) that NOBODY wanted. More importantly months had passed and he didn’t have the newfound freedom

I’m sharing this with you because there are many Dan’s out in the world. Perhaps there are times you can remember behaving like Dan. Bunkered down we lose sight of the glorious outcome, instead opting for denial, pain and self pity.

1. You feel stuck, in a rut, unmotivated, drained or have hit a wall

How many “bad” days a week are you having? The mornings where you can’t be bothered getting up, the days when you get home from work drained and find yourself on the couch inattentive to loved ones around you or even worse, logging back onto work.

‘Is it Friday yet?’ you might find yourself muttering to a colleague. That inner flame you once had has since been put out by the suffocating wall of frustration, anger, anxiousness, boredom.

Ok, I made my point, if any of this rings true, it might be in your benefit (and those around you) to re-evaluate where you’re at. A coach can help you take a barometer check of your current reality, identify the right path forward, reigniting that inner flame on the way. Congratulations you’re back!

2. You’re not loving your career and want to pivot…. you think, maybe

I’ve found that the clients who fall into this category are often really good at what they currently do. They’re just not liking what they’re doing and often cite:

Career transitions are not necessarily easy. They’re somewhat scary and tremendously rewarding when you arrive at the destination. They are also becoming more and more common.

Half of the transition clients identify with wanting to get off their “current island” but not necessarily being sure of where to go. Coaching can help you identify the destination, plan for the trip, navigate the unchartered waters, provide local contacts to help you port at the right place and get you settled in. The offline job network (hidden job network, secret job network) is a common strategy used in career transitions and to be fair that’s where the better jobs are at. Likewise new starter plans designed to get you flying through probation periods.

3. You’re ambitious and want to climb the corporate ladder

“Next Year” your boss tells you in your annual performance review, if you keep doing what you’re doing next year you’ll be up for that promotion.

Your heart sinks, you feel sick to the stomach. Dejavu! They said the same thing last year and here you are, same company, same role, same pay, same frustrations.

If you’re a serious tennis player at some point you are likely to enlist the help of a tennis coach to help you improve on your game. These may include areas you know you need to improve in such as your serve as well as areas you didn’t know you needed to improve in – all of which will get you to the next level.

These are what we call ‘blindspots’ things you are doing that you don’t realise you’re doing that are hindering your climb up the ladder. These known and unknown areas are often knowledge, behavioural or emotion related. Once identified a Coach will put in place techniques and strategies to improve your ‘career game’ and up you go.

When I meet Job Seekers I often ask

You’ll be surprised how big some of the responses are, actually maybe you won’t be surprised. Is it in your interest to be out of work? Do you get happier and more confident the longer you are out of work?

Identifying the right role, profile, branding, CV overhauls, networking, introducing you to the right people, mindset training, interview coaching and salary negotiation coaching will usually get you to a better role faster.

You’re happy or reasonably happy in your current role and company. But! You don’t feel like you are learning and growing. Perhaps the company learning and development department doesn’t cater for your levels of curiosity or doesn’t even exist as one client put it.

A coach can help put a personalised development plan together along with tools, techniques and strategies that often result in some rapid growth (don’t worry our brains can handle some rapid growth), increase energy levels and a whole lot more motivation.

Above are several signs you could benefit from career coaching, perhaps you can think of others. Don’t be a Dan in life, seek help and guidance as you need.

What would you do if you weren’t afraid?